On your marks, get set, bake! 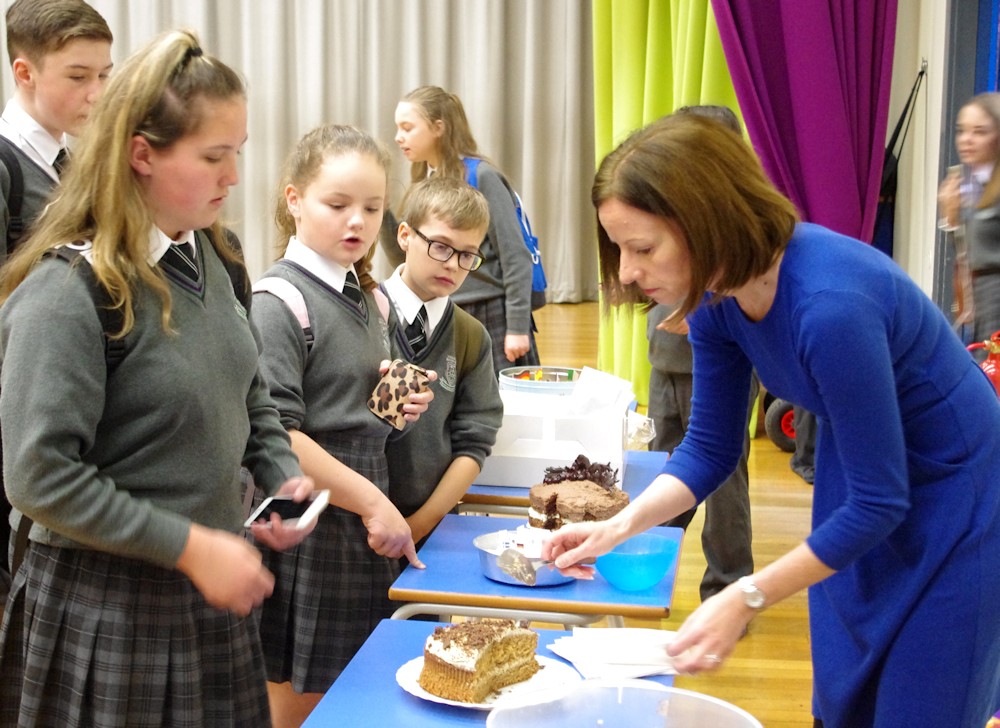 The learners made cakes or biscuits with a European theme. There was a staff and pupil category. A cake sale was held at lunchtime in aid of the Alzheimer’s society where the winners were announced.

Entries, which all had a European theme, were judged on taste and appearance. The judges were Elaine Heyes, Ffion Thomas, Mark Cameron and Ed Tugwell from the Languages department. 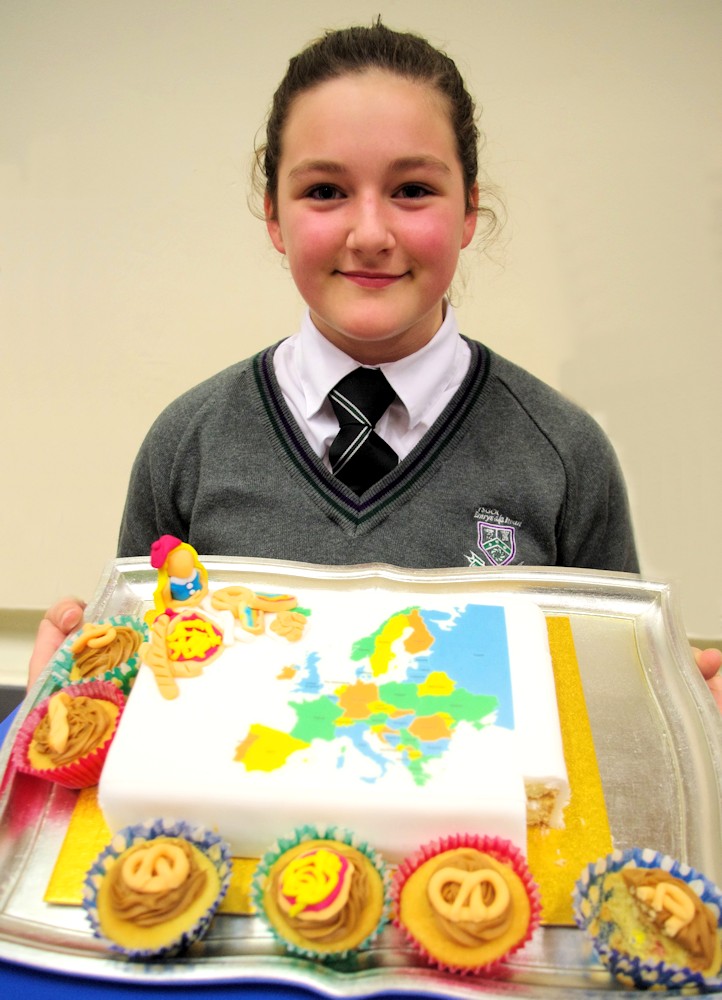 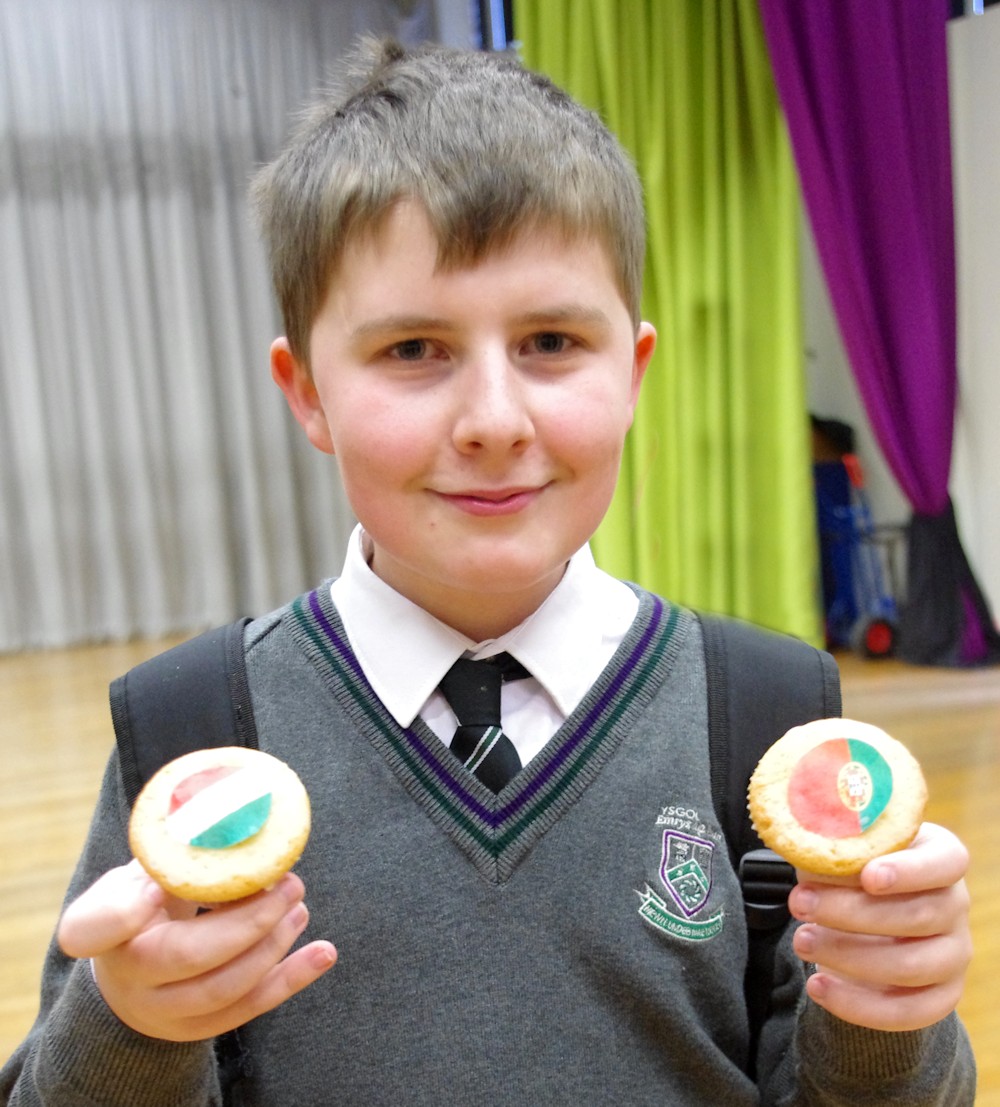 Miss Heyes, who organised the competition said; “I would like to thank all the learners who contributed to the European bake-off. We had some fantastic entries and judging was very difficult. The winner was Jess Brierley with second place awarded to Megan Finnegan and third to Molly Owen. Carys McKenzie won the staff prize and we raised £58 for the Alzheimer’s society.”